I always thought that if we had to pick a "hardest worker" in our family, it would be me. NO LONGER! Nate has laid this thought to rest over the past 3 months. He has put in so much time at the new house. Most recently, he's been framing our new spaces, including new window openings and basement stairs. When he's there, he's working incredibly hard, and when he's not, the mental energy he's using could fill a bazillion houses. If Louisa wasn't sleeping, I'd ask her to better quantify how much mental energy he's put toward this remodel. She loves to quantify intangible things, like love, saying I love you as much as 10 houses or 100 marbles. I know in her mind, 100 marbles is lots of love, so I don't explain how little that actually is or that it doesn't compare to 10 houses. I just take the love and try to store it up for days when I might feel under appreciated (not that a mother of three ever feels that).

Nate has to take a 10 day break from the house for some day-job responsibilities, and while he's away the heating and AC contractors are coming to do their heating and cooling magic. They will not only install a new furnace, air conditioner and all the necessary ducting, they will also haul away the old radiators and boiling that have been cramping my cleaning style. After the HVAC is installed, it's time to frame the back porch and install electrical and plumbing before the insulation team comes in. The windows and new front door have been ordered and should be installed before the end of November. While he's away, we expect our concrete guy to get the garage pad poured so we can attempt to host our second ever garage raising this fall.

For the most part, Nate seems fairly optimistic. There have been a few evenings when he comes home overwhelmed by his "to do" list. This is when I remind him to reflect on his "done" list, which is long and impressive. Louisa has spent some good quality time at the house with Nate and it's rubbing off on her...

Peter and Cora have spent less time in the construction zone, but are both growing up so much...Peter crawling and eating and Cora spouting off new words every day.


It was a bit too dark to take a video of the progress last night, so I snapped a couple of photos instead. I hope that these photos help Nate realize the incredible job he's doing! 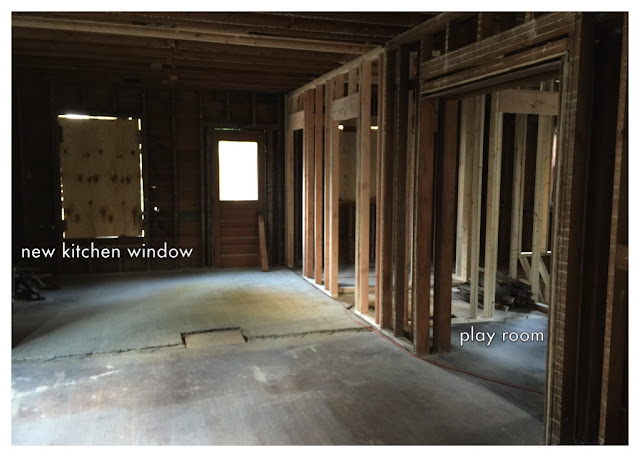 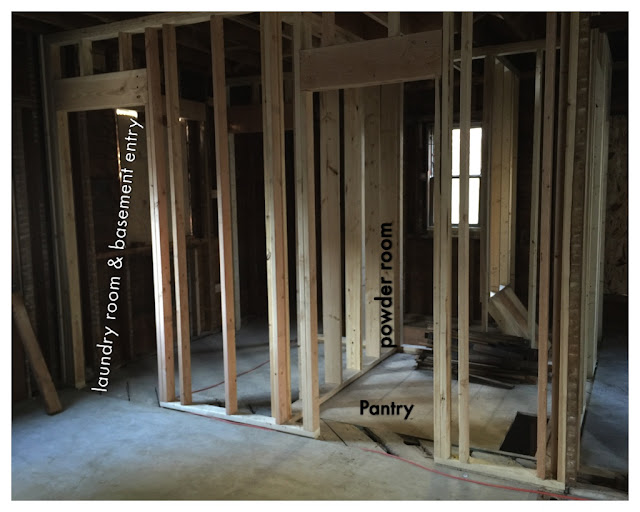 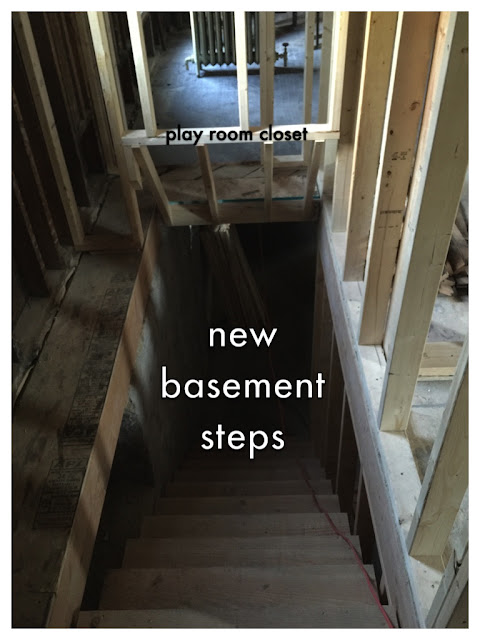 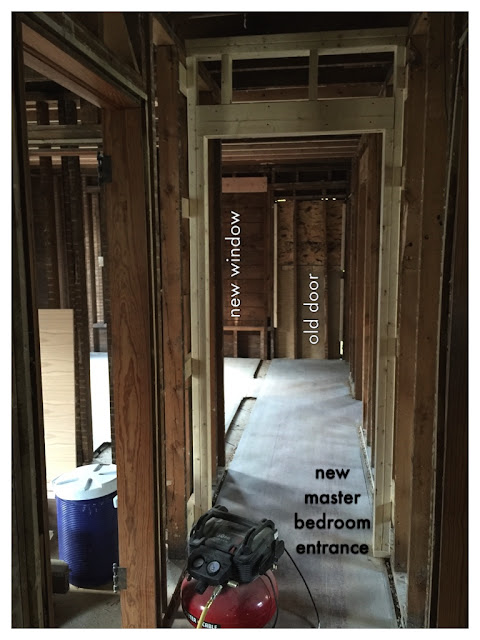 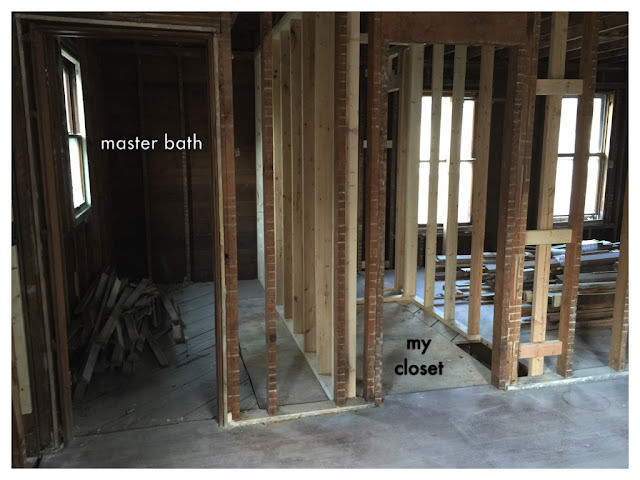 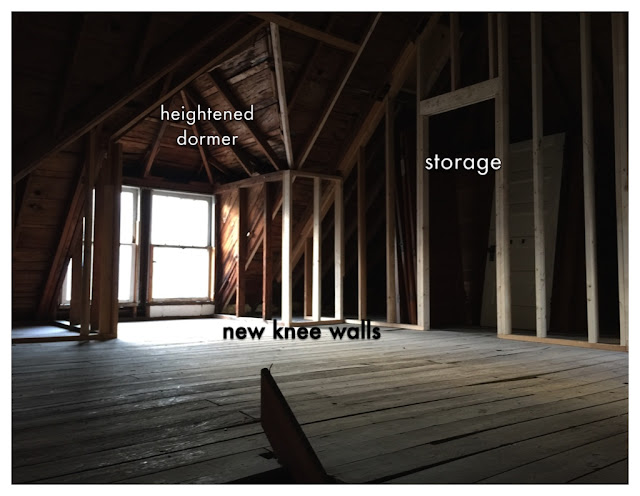 Posted by Alicia Bosscher at 9:52 PM