Goodbye Sunshine. See you in May

Last week, we started our Halloween celebrating by running the Haunted Hustle, a 1/4 mile kids race. Cora made it about 1/16 of the 1/4 mile, which I anticipated and thus brought a stroller because that's how her first 0.15 mile kids race went in August. It was fun though, and both Louisa and Cora loved the jack-o-latern finisher's medal they received after crossing the finish line. I had suggested to Louisa that she go as a sunshine, but she chose Little Red Riding Hood, which was fine. Sometime in the past year or two, I learned that it's not worth arguing about simple details like which costume a four (or two) year old is going to wear. I only suggested the sunshine because I sewed it two years ago and it still fits Louisa. So anyway, this part of the story is important because of what happened at the next costume-wearing-opportunity.

Nate surprised himself and us by catching an early flight home from Shanghai, so he returned around 4 pm on Wednesday instead of 5 pm on Thursday. We ate dinner together and then everyone, except me, was asleep by 8 pm. I considered going to bed too, but decided, in typical mom fashion, to stay up and enjoy the peace and the chance to do whatever I wanted. So I watched some HGTV on Netflix and daydreamed about our new house. After Small Spaces Big Design was over, our screen saver came on, showing a bunch of photos from our 3 years in California. I almost instantly felt this longing to be back in California, where the sun shines 355 days each year. To counter this sadness, I made a cup of hot tea, put on some Smartwool socks, and curled up in a blanket - things I always missed doing in California because it never got cold enough. While this warmth helped a bit, I was left with a feeling of regret. Did we make the right decision?

Of course it was the right decision, it's just that winter has finally arrived here in Madison. I knew the weather transition would be difficult, and yesterday was the first rainy, windy and cold day we've had since we moved back on May 24. That I know of (I was inside at work all day), the sun didn't shine. Finally around 10 pm, I went to bed, partly because I was tired and partly to stop dreaming of the California sunshine with my rose-tinted glasses.

I think I dreamt, but it wasn't about California, and I woke up slowly, so thankful that Nate was back and willing to receive all three kids as they woke at their normal time of 7:15. He even made breakfast...lucky me! On my days off (Tuesdays and Thursdays), I like to try to get out of the house and do something fun before Louisa catches the bus at 11:15. So during breakfast, I suggested that we go to the Madison Children's Museum for a Halloween party. Without any prompting, Louisa announced that she was going to be a sunshine today and Little Red Riding Hood for trick-or-treating on Saturday! So sweet. It's like she knew that I needed some sunshine. 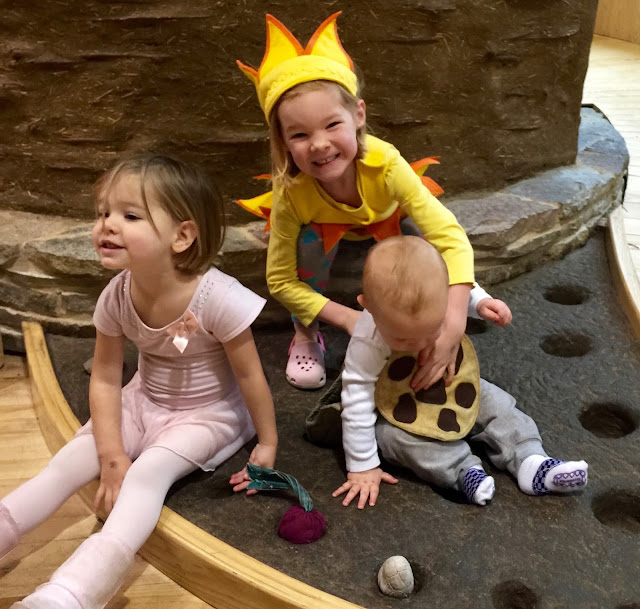 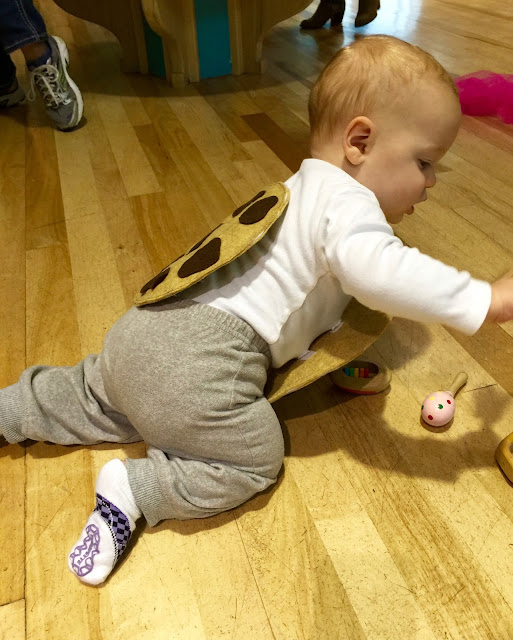 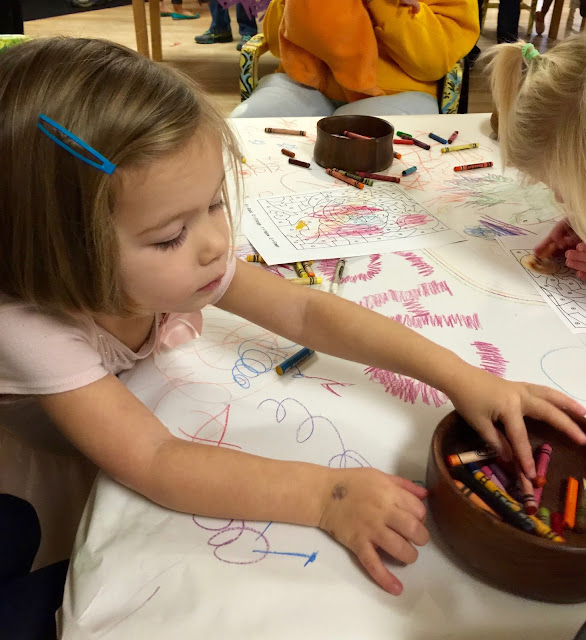 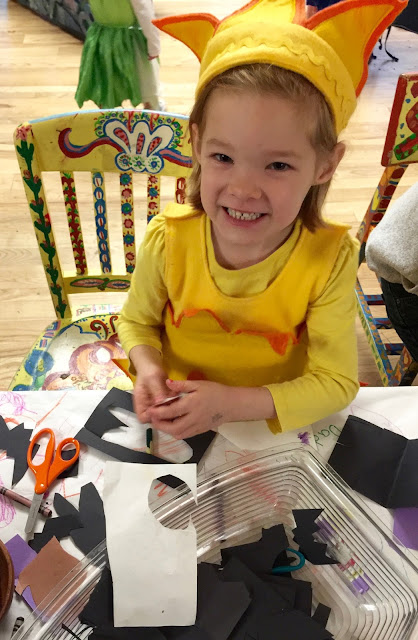 At the museum, as I was wrangling the kids to get them into the car so Louisa wouldn't miss her bus, an adult volunteer called out to Louisa, Goodbye Sun! See you again in May! Oh how sweet his intentions were, but how harsh his words were to me. I sort of felt like I got punched in the gut. It was a joke though, right?! The sun will shine again before May, right? Yes, in-fact, it is right now. I may be wearing my down jacket inside as I type, but the sun is shining 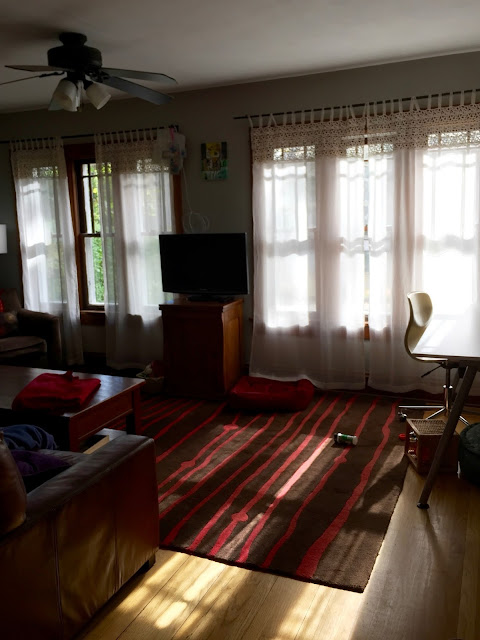 Posted by Alicia Bosscher at 12:36 PM