'Till You See The Light [Turn Green]

For years and years, our kids' bedtime routine has been lovely and the same: jams on, 3 books on the couch, brush teeth, hop in bed, 2 songs, 1 prayer, and then 1 final song. Perhaps it's his age, but while Peter has mostly gone to bed easily since he was an infant, he hasn't always embraced the singing and praying routine before bedtime. By not embracing it, I mean there were times when he would request no songs! don't pray! so we would just say goodnight and leave his room.

He has consistently been our early riser too. If the rest of us would sleep in until 6:50 on a weekday and 7:10 on weekends, he prefers sometime between 6:20-6:45 regardless of the day of the week. To help train him to sleep in a bit later, we bought the Ok to Wake clock for Peter, which turns green at a set time, signaling that it's okay to wake up. It's not really working, but it is cute to see how proud he is when he happens to sleep past 6:45, which is his okay-to-wake time. The problem/not-problem lately is that he is waking up around 6:30, removing his diaper and going to the bathroom. Our alarm is thus, I pooped on the potty!

Thankfully he's feeling the rhythm of songs and a prayer lately, and the other night, I decided to sing a song that was new to him. It goes like this:

When Renae and Jeremy sing it, it's beautiful - repeated a couple of times through, with a round and nice harmony. When I sang it for Peter the first time the other night, I was not thinking of the green light on his clock, but apparently he was. The first time through, he was staring at me, obviously listening to the words. The second time, right as I sang the final word light, he sang along: turn green. It made me beam and still 24 hours later, made my heart swell. I can't say that it helped him sleep in either morning since, but I guess we'll keep trying.

Even if you don't sleep in, we love you, Peter! And happy 3rd birthday! 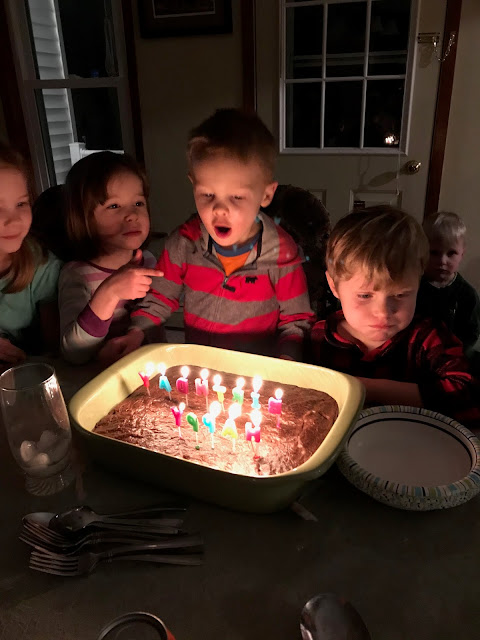 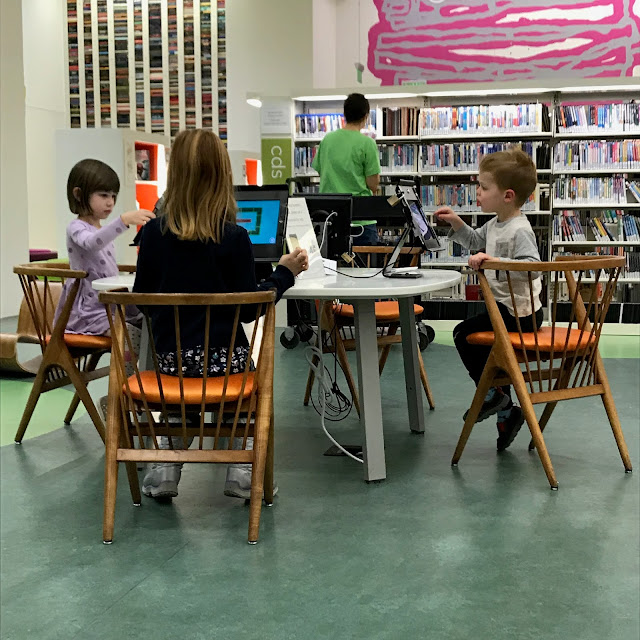 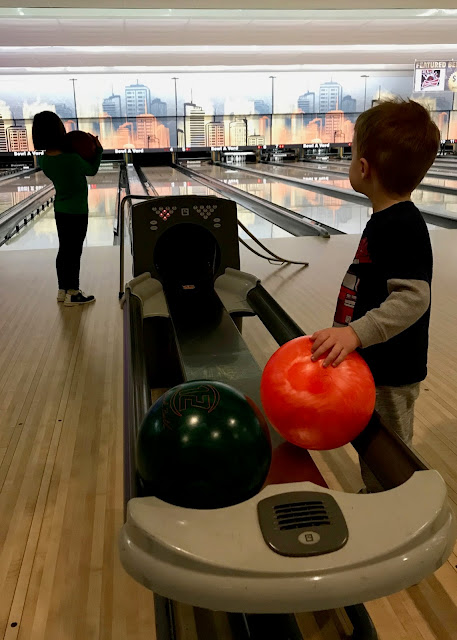 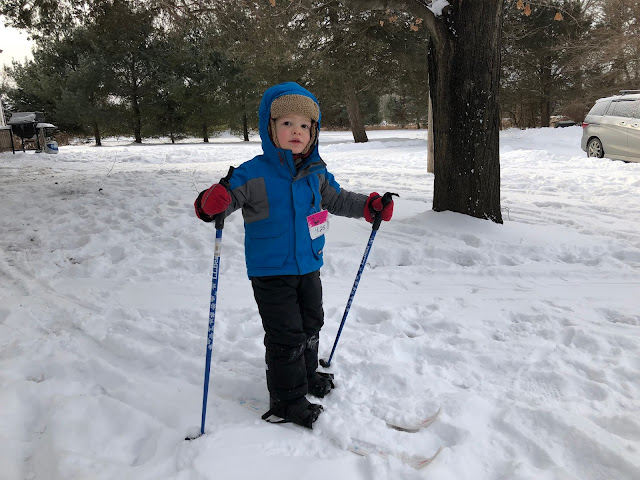 Posted by Alicia Bosscher at 9:02 AM No comments:

I'm still so surprised by how well I've been able to overlook the eyesores of unfinished work all this time. Surprised and proud, I guess, as a recovering perfectionist. Nate's big thing about these finishing touches is that after about 30 minutes of living with the improvement, we stop noticing it because it "looks the way it should look." I agree, although 1 week later, I still glance up towards the attic when I'm walking down to the main floor. And if I go up to the attic to do a little yogadownload.com, I start to breath deeper before I've even laid my mat down, thankful that this tedious task is behind me. Next step, repainting the walls so there is more contrast between the Pearly White trim and the Modern Grey walls, although I'm not gonna lie - that is not high on my priority list right now.

I hope these before and after shots help you breath a little deeper too. Namaste. 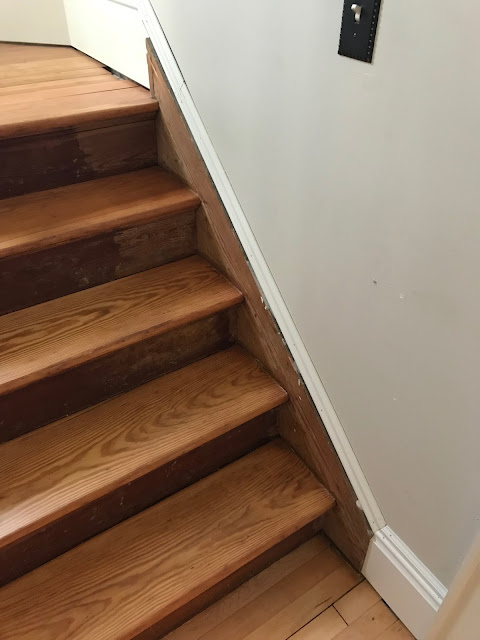 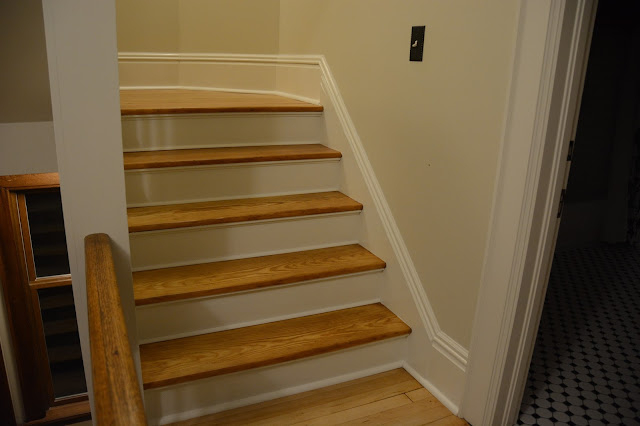 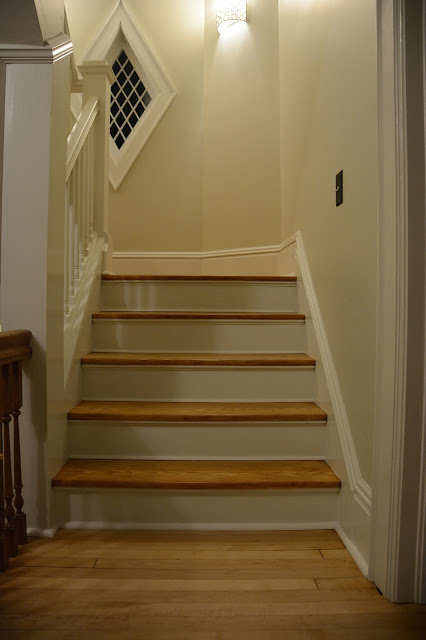 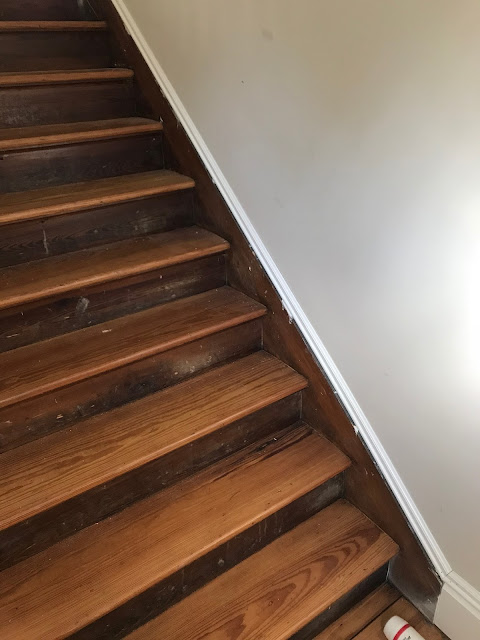 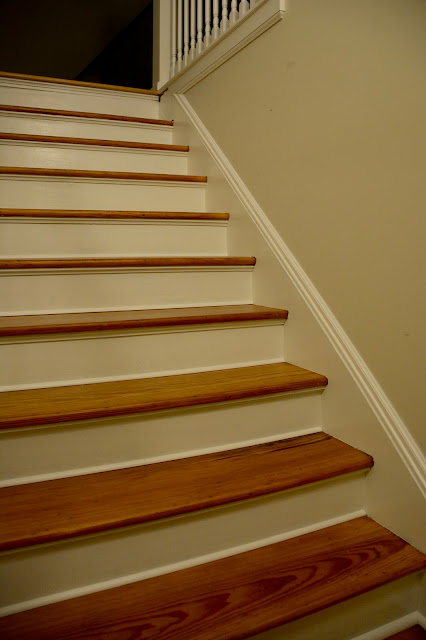 The attic is definitely a fun and relaxing place to be these days, as long as I avert my eyes from the storage room, which in in need of a big re-org. Or just a door. Actually tonight I sat on the couch and watched an entire movie (Toy Story) with the kids. Not once did I feel the urge to get up and organize. What did really distract me though was how beat up the trim of Andy's house is. This is a animated film, Pixar! Can't it just be perfect? I've seen the movie before and definitely did not notice the trim then. Apparently I'm extra sensitive after spending so much quality time with ours. 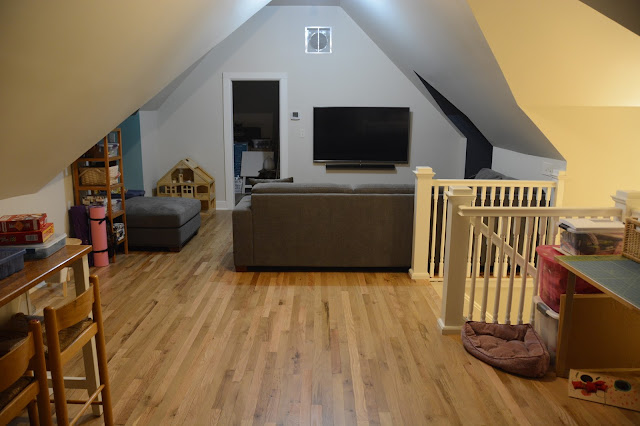 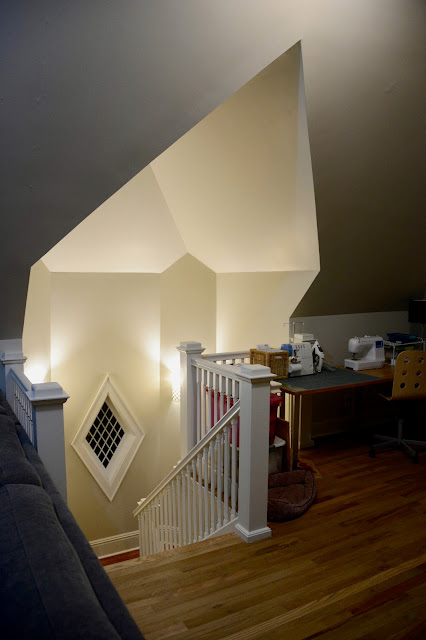 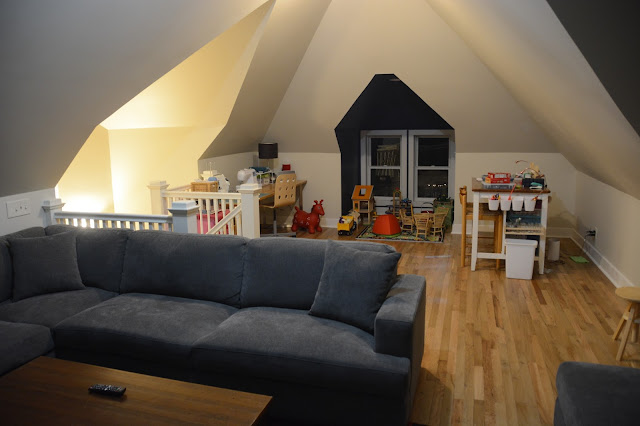 Posted by Alicia Bosscher at 10:35 PM No comments: