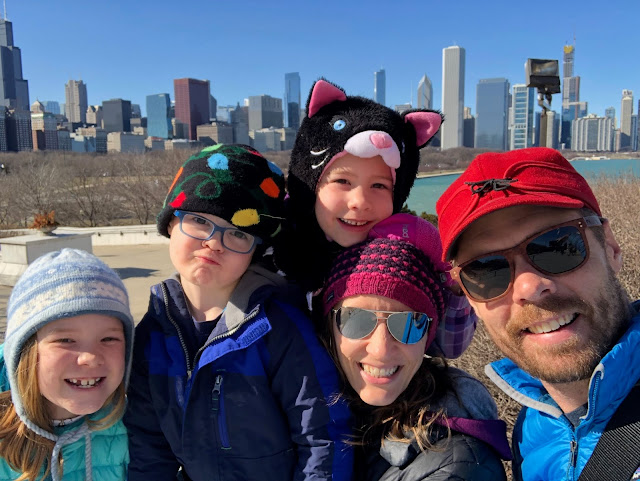 The week before the kids' spring break this year, Nate was in San Diego running some test rides for a new e-bike that he was working on. The night before he was due to come home, we were both thinking of a mini-adventure with the kids once he returned. I love it when we're in sync like this! 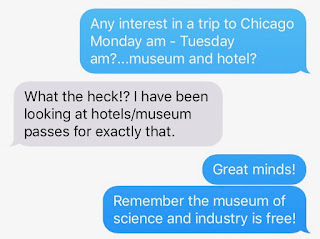 Not that we doubted, but our kids are at the perfect age for Chicago's great museums. On Monday we explored the Shedd Aquarium, which was my personal favorite. It reminded me of my passion for dolphins when I was younger. I always thought I'd become a marine biologist, until sometime in my teens when I realized that I actually am afraid of fish. Irrational, I know, just like my fear of worms, but it is what it is. 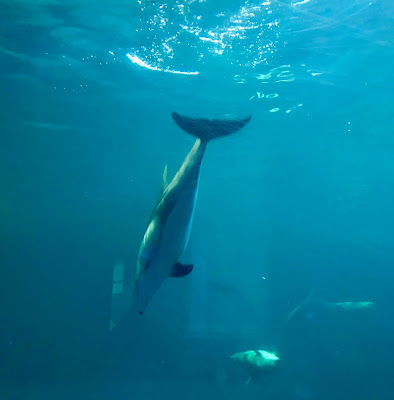 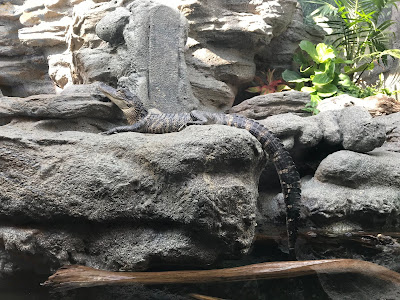 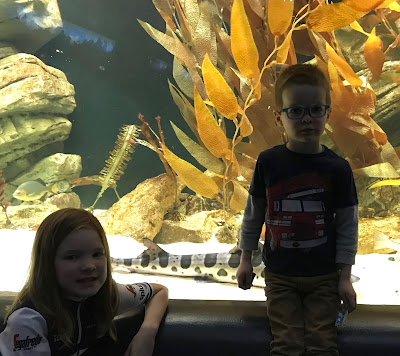 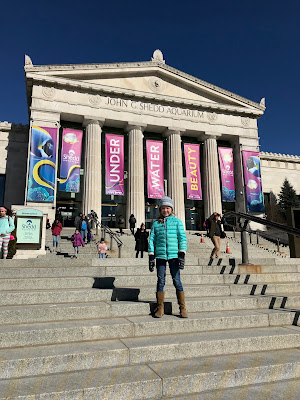 On day two, we went to the the Field Museum in the morning, where the kids were able to indulge their fascination with mummies. So many questions, especially from Peter! We'll have to return someday when they all can read for themselves. A highlight from the Field Museum was meeting Sue the T. Rex. She is the largest t-rex skeleton found and also the most complete (90%). She was discovered by a woman named Sue Hendrickson in 1990 in South Dakota. Nate also learned about the origin of the name of one of his favorite beers. 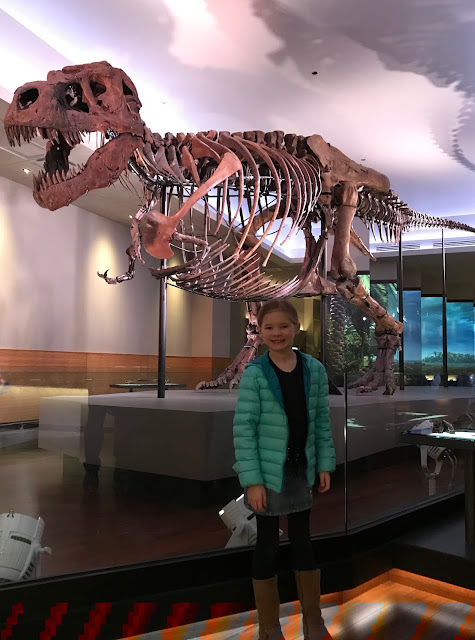 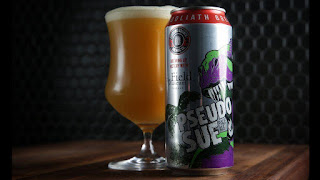 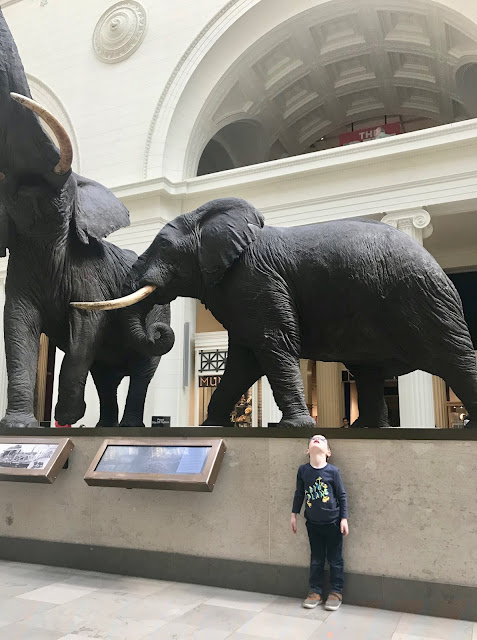 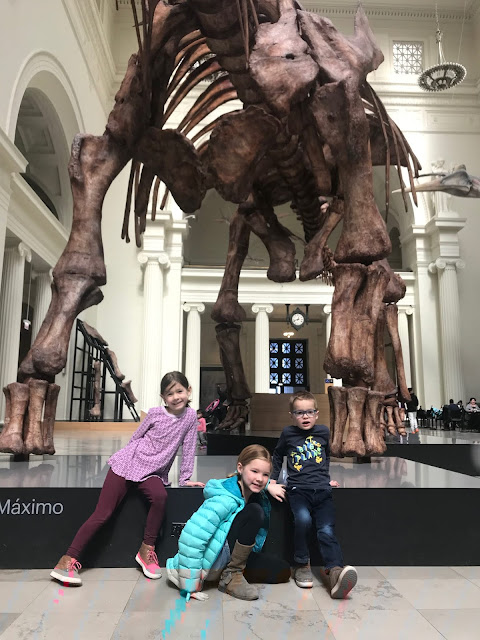 In the afternoon, we explored the Planetarium, which was equally engaging for all three kids. It was pretty cool to learn that our Madison Children's Museum membership hooks us up with free admission to the Field Museum and the Planetarium. The temporary exhibits, movies and planetarium shows are extra, but it's still a pretty cool perk that I just recently learned about. 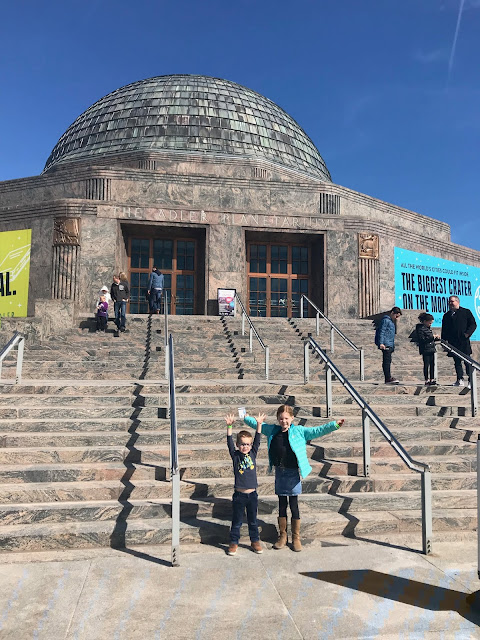 The craziest thing I learned during our museum visits is how quickly species are becoming extinct. Apparently the normal rate of extinction is one species every four years, but today, species are going extinct at a rate of 30,000 per year, which is 82 species every day. Learning this mostly overwhelms me and makes me sigh and think this problem is beyond me. My prayer is that I won't just avoid confronting this knowledge as an inconvenient truth, but instead try to educate myself and my kids about what we can do. Do you have ideas? I'm all ears!
Posted by Alicia Bosscher at 9:08 PM No comments: