A few weeks ago, Nate's ultimate frisbee team traveled to Toronto for the championship tournament. It was a last-minute frenzy, but I was lucky enough to go too...without my dear, sweet children. Well, okay, I did take the wee one inside me, but other than that, FREE! We're so thankful that Marcia was willing to miss her weekend retreat in Northern Wisconsin to come out and stay with the girls. It was a quick trip, but I have no regrets about choosing to go alone. Nate's team even took home the trophy.  Very fun.


This technically international excursion got me thinking about whether or not it would be useful to have passports for the girls. While I don't see any family vacations to Italy in our immediate future, I thought it wouldn't hurt to apply for passports while we don't have a timeline. Nate thought it would be useful too since a few weeks ago, taking Cora on a flight as a lap-child was more stressful than it needed to be. Easy fix - next time, just remember the birth certificate! You're probably wondering why a passport would be easier to remember than a birth certificate. I'm asking myself that too. But all that matters is that in the end, we decided we might as well get passports for the girls. Step one (the decision) complete.

My in-house photographer set up a studio in the bathroom this morning to take photos of the girls. Which is really my reason for writing the post. I just think the pictures are too cute not to share. We have an appointment at the post office in a couple of weeks to submit the applications, so the pictures may not even pass the test, but for now, they're making me smile. They are also giving me side-by-side photos in the same light to really analyze how similar (or not) the girls look. What do you think? I was struck by how similar their hair colors have become over time. Thanks Nate for the pop-up studio and photo services!

The title of this post refers to something funny Louisa said as we were preparing to go to the post-office. Last time we went, she helped pick the stamps (flowers won) and so I think she was confused about why were were taking photos to the post office. As we walked out the door she asked if we were putting the pictures on stamps. Cute idea, Louisa, and I know you can buy them, but not this time. 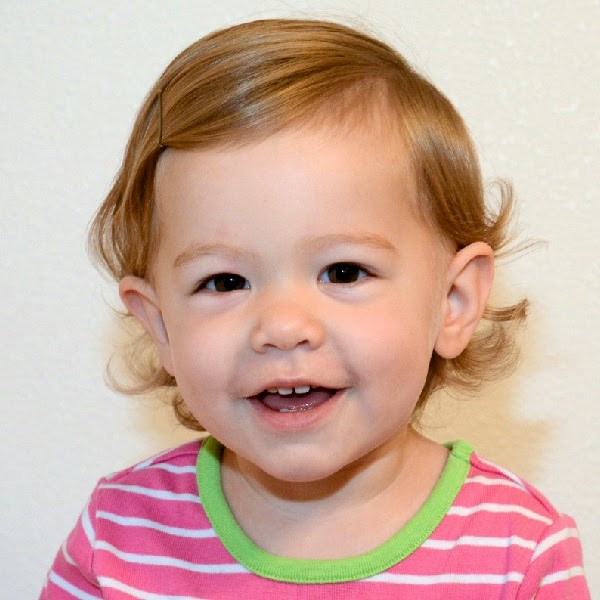 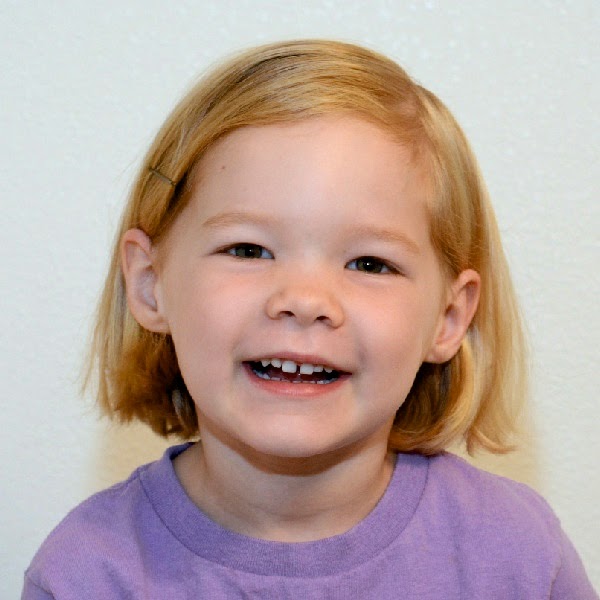 Posted by Alicia Bosscher at 5:12 PM