It's not quite thanksgiving, but today when I was running, I felt the urge to jot down things I'm thankful for, or at least things that have made me laugh recently. First, the laughables: 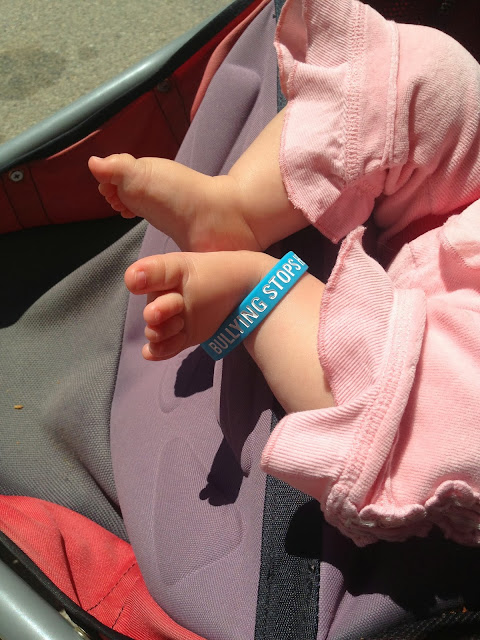 
Posted by Alicia Bosscher at 2:27 AM