Life on the Isthmus, Take 2

Before we moved to California and renamed our blog "Life in the Valley," it was called "Life on the Isthmus," which is actually fitting again while we're in corporate housing. We're living in a nice, 2-bedroom apartment in a new complex a couple blocks off State Street. For those of you who haven't been to Madison, State Street is long strip of restaurants and shops that connects the University campus to the capitol building. Despite having three kids and a dog on the fourth floor of a high-rise apartment complex, we kind of like it! The kids and I have already walked to the library, the park/beach, the children's museum and two different ice cream spots. Our single B.O.B. stroller is serving us well, with Peter in the infant carseat and Cora wedged onto the front triangle "seat."


We'll be in the apartment until we buy a house, a process that has been mostly enjoyable thus far. Nate and I agree on our preferred neighborhood, which is east of the capitol, called Atwood-Schenk. This neighborhood has an awesome community vibe to it and is walkable to restaurants, shops, parks and the lake. The only downside to the neighborhood is it's popularity. For-Sale signs are hard to come by and when you do find one, the houses are expensive or run down, or both. But we're trying to be patient because living there would be a great compromise between wanting to be in Madison while working in Waterloo (Nate). I have to clarify whose working where, because I just accepted a job today! I'll be at UW Health's new facility on the far east side, called The American Center. I'll work 3 days each week as an outpatient dietitian, starting August 3rd.

But back to the fun stuff: the house hunt! I'm reluctant to post these photos, because we'll find out tonight if it's still a possible purchase or not, but here is the house we want to buy. Our first offer was very low and as a result, rejected outright. We waited a few weeks and planned to wait longer, but heard that the seller received another offer last night. So we jumped in with a more competitive offer. This one has kept Nate up at night while he envisions gutting and rebuilding. We're pretty sure he (and some contractors) could make it an amazing house for us. Never fear, those of you who might wonder if we've considered what we'd be getting ourselves into. We've prayed and talked a TON about the immensity of the project, and we really want to take it on! But again, we'll soon see if it's in the cards or not, because they may reject us again or bring a counter offer that is higher than we're willing to pay. 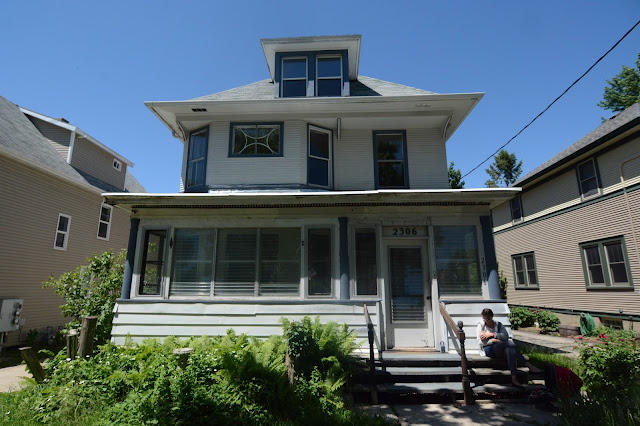 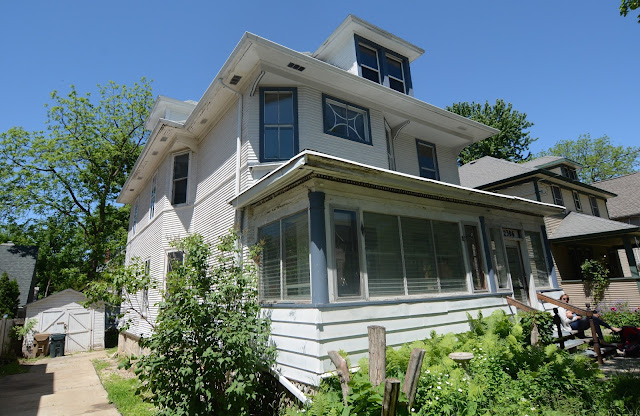 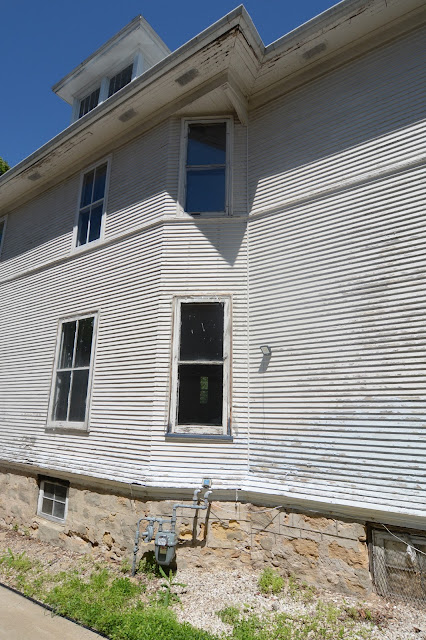 I'll leave you with some photos of some apartment happenings. We're super proud of Cora for becoming a "big girl" (as we call being potty trained) during a huge transition time. As every mother knows, it's so awesome to cut your diaper (buying or washing) budget in half!


Posted by Alicia Bosscher at 4:00 PM